Good news! After being down the majority of ’09, it was announced that U.S. commercial printing shipments were up by 3.3 percent in August. The growth in commercial shipments is largely attributed to political campaigns, which make extensive use of print marketing materials, such as brochures and postcards. Check out […] Read more » 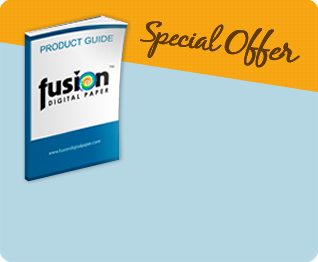